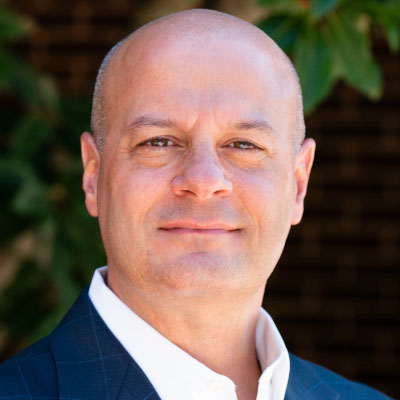 John Myers was born in Ft. Wayne, IN and raised in Niles, MI. He is a 1990 graduate from Purdue University. Upon graduation, John was commissioned as an Ensign in the U.S. Navy in 1991. Prior to coming onboard NFCU, John served on active duty for 20+ years and as a civilian employee for the National Security Agency for five years. During his 25+ years of government service, John led award winning teams ranging in size from five team members to 2000 Sailors. Currently, John is NFCU’s Vice President of Cybersecurity leading a 70+ team ensuring potential security incidents are identified, analyzed, defended, investigated and reported. He is married with two awesome children. John and his family currently live in Leesburg, VA.